Where Home & Love Are Forever 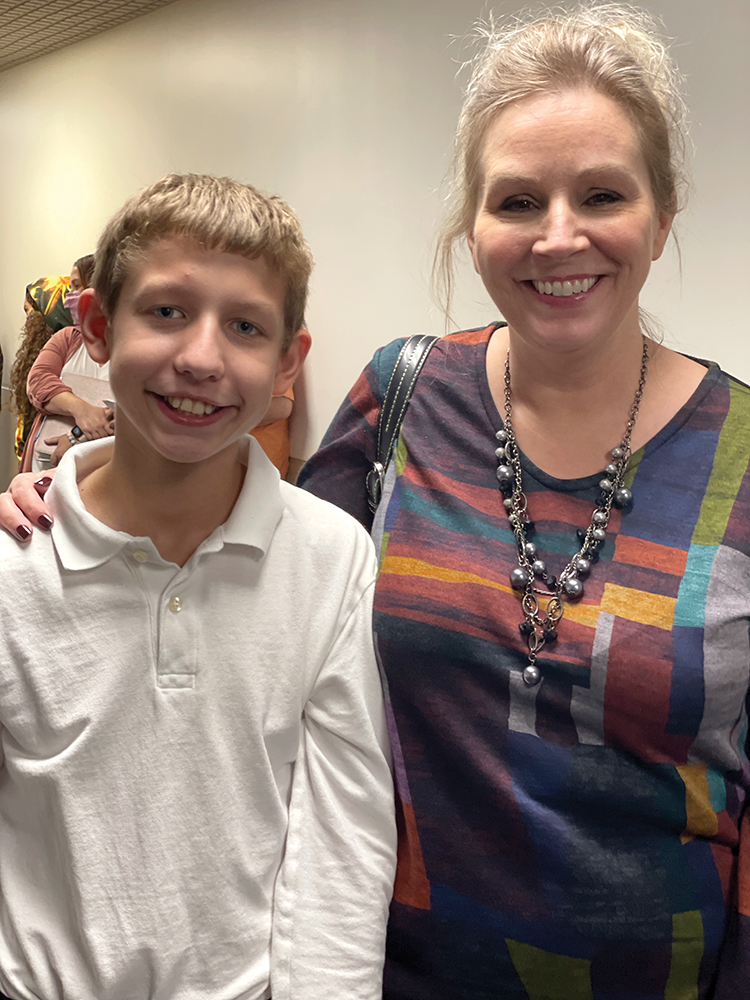 Welcoming a child into a home and family can be wonderful, exciting, challenging, exhausting, and rewarding beyond comparison. As with everything in life, not every step goes perfectly. Some situations need full attention, people willing to help, and ways to find solutions. Sometimes it’s asking for help and often it’s learning how to implement suggestions and make them work in the best possible ways.

Peoria resident Christie Cook has three grown stepchildren with whom she proudly says she has a “super relationship.”  Christie also has a son, Allen, who thinks of them as his older brothers. She began providing foster care for Allen in January of 2021. By the end of April she knew “I wanted to keep him.”  He had spent two months short of seven years in foster care beginning when he was six-years-old, and Christie’s home was the sixth one he had lived in.

While very open about situations she’s encountered, Christie is also forthcoming about Allen’s challenges and the fact that being 13 years of age can be a challenge in itself. “He’s been diagnosed with Autism and doesn’t always know how to verbalize his needs. He can’t always explain what’s wrong. His social skills are lacking, and he has ADHD (attention deficit hyperactivity disorder) but doesn’t dwell on negative things.”  And she says proudly and with a smile, “he has a very sweet nature.”

Christie is careful to explain that the speed in which Allen’s adoption was completed is not typical of what many other foster parents experience. “Allen was not going home,” she explains, adding, “There were no parental visits and his parents were not involved in his life.” That is not the usual situation. Most children have parental visits during the time they are in foster care, and sometimes those visits can be very difficult for all concerned. While Christie is grateful for the simpler way Allen’s adoption proceeded and became a reality, she doesn’t want anyone to think that was the “usual” way. Some may take considerable time to finalize.

It’s been years since Christie has needed to adjust her schedule to accommodate a teen-ager’s presence in the home. “Allen needs to have a routine, otherwise it’s chaotic. He likes structure. It’s difficult for him to admit when he’s wrong, and he’s not always able to read social clues from others. I don’t think he always has the maturity to know if he’s being left out. He doesn’t always recognize if kids are making fun of him or if they are having fun with him. He’s in a Boy Scout Troop that is small in numbers, and it’s as though ‘he has found his tribe.'”

In four months Allen celebrated four events with great fanfare. October 6, 2021 was his adoption date. He celebrated in fine style with friends and a wonderful sense of security. November 28th he became a teenager. December brought Christmas and January 2022 marked one full year of living with Christie. “We’ve done many things he had never done before like flying a kite and learning about vitamins—what they were and how they might be good for him. He decided he’d like to try them. He went to the Spotted Cow, enjoying the ice cream very much. ‘Goofy stuff makes good memories,’ explains Christie, and sometimes they can be very basic activities but when accompanied by a Mom who loves you, it can make all the difference in the world.

Allen also goes to therapy. “All foster kids go to therapy as many have much trauma that is internalized,” says Christie. They have a lot of feelings to work out, and often there is anger and hurt from how they have been treated. Sometimes it’s unexpected details that sort of jump out from a child’s background making it even more challenging. Adults and sometimes the children themselves realize life is very, very different for some of them. That can change, of course, as it has for many, but there are some situations that can’t be remedied. For example, Allen has no baby clothes saved for him from infancy to six years of age. There are only very few pictures of him until he was six. There’s no history of his very early childhood, and while there are now many wonderful people in his life, and he doesn’t realize he’s missing a substantial part of his childhood, someday he will likely understand that and will need to come to terms with it.

For now he’s safe, loved and he’s happy. The woman he once called Christie he now calls Mom and she listens to him when he’s very talkative, which he can be regularly, and she’s there when life becomes difficult. He knows she will always be there for him as she continues introducing him to more new things about the world he lives in, and helping him when his world seems too complicated. He has found his forever home.

For those interested in becoming a foster parent, Christie suggests calling a couple of agencies to learn more about programs. “It’s generally good information that is online to get started, ” she says. There are classes to take and papers to fill out and learning basic skills about fostering children.

Additional information is available at Lssi.org/fostercare

Barb Hailey, Senior Director of Communications and Advancement for Lutheran Social Services of Illinois, says, “We are always looking for foster parents. There is a great need for them. People who step up and say ‘I want to make a difference in a child’s life’ can make a huge difference.”  In the state of Illinois there are some 2,857 children in foster care although that number changes continually. “The goal is always to have reunification with the parents, and if that can’t happen, then we look for a forever family for them.” 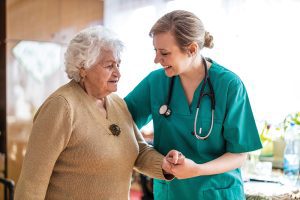 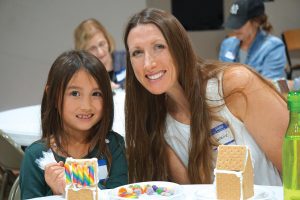 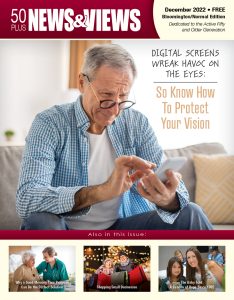 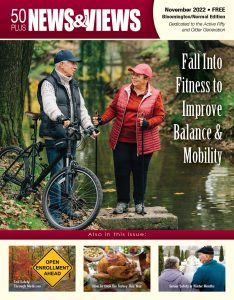 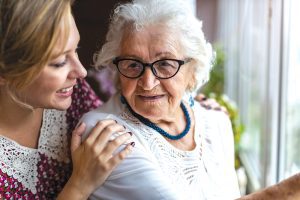 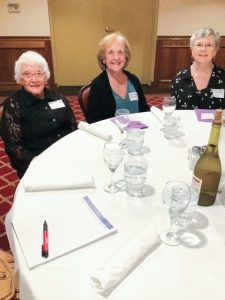 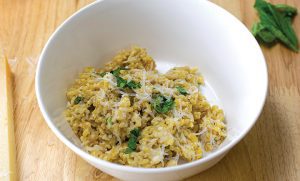 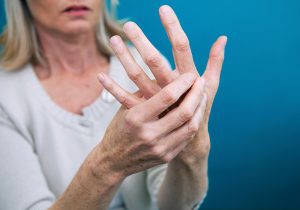