Living Life Well to the Conclusion 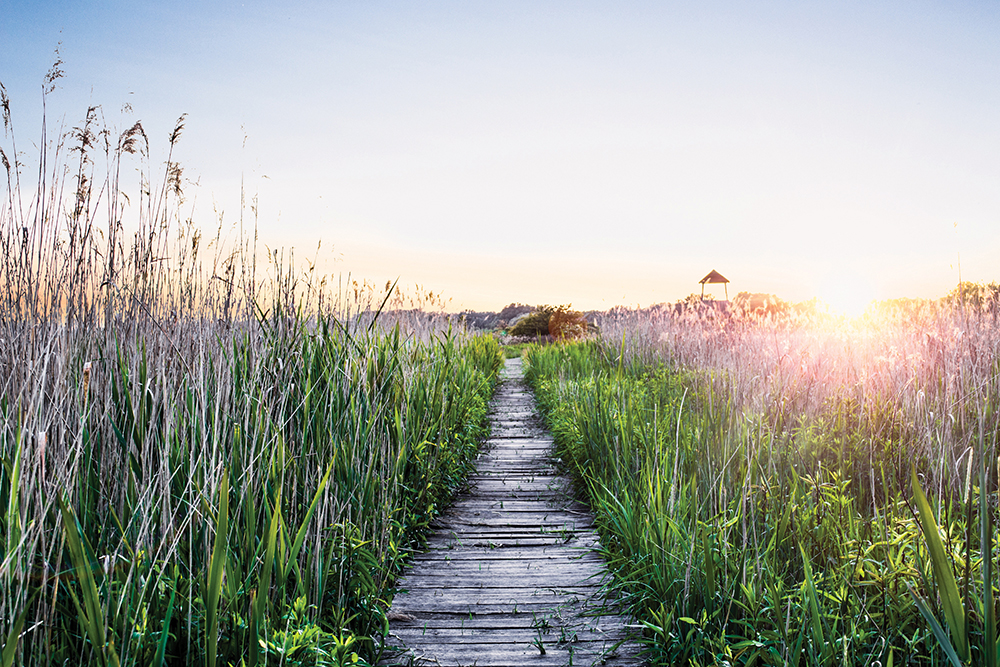 Few pre-teens make it to adolescence without learning details about rock and roll music. That’s how it was some 60 years ago, and I know because it was my era for Music 101. Like most kids, I knew basics about vocalists; cute guys singing the blues, or the drummer who could play serious soul and go right into something jazzy and loud. “It’s all about the beat,” we often insisted, although I’m uncertain we knew much about the beat, but we liked thinking we did.

Not sure when I learned the song many of my friends and I liked was “taken” from the Bible. Beyond surprised, I assumed the information was read hurriedly and misunderstood. While it wasn’t like me to give up quickly, I decided to take it on faith the rumors I heard were correct. It was many years in my future before I accepted that something from the Bible could be relevant to something people danced to, and especially something with a beat.

The lyrics of the original music were written by “King Solomon (Israel) and are found almost word for word in Ecclesiastes, Chapter 3.”  Reflecting a late period of Hebrew, it was likely written about three centuries before Christ, according to Old Testament explanation. In the late 1950s Pete Seeger wrote the song, and it was first recorded in 1959. “The lyrics, except for the title repeated throughout the song, and the final two lines consist of the first eight verses of the third chapter of the biblical Book of Ecclesiastes.”

The biblical version of the song begins with “There is an appointed time for everything, and a time for every affair under the heavens.”  Pete Seeger’s version begins with “Turn, Turn, Turn, to everything there is a season, and a time for every person under Heaven.”  The contrasts and almost opposites continue throughout the song from birth and death, tearing down and building up, seeking and losing, a time of war and of peace and more. To some, particularly a young person, it might sound a bit contradictory, but there’s much wisdom to consider. What I might have dismissed those many years ago is now interesting and intriguing to me.

Often life is lived with confusion, taking decades before it’s understood. And then there is that “aha” moment when we realize, “Oh, that’s what our parents and teachers were trying to explain to us.”   Some things may never be crystal clear, but we learn to adapt and improve. That young frightened kindergartener walks in the front door of school and everything seems beyond comprehension. Slowly, like small lights turning on, the information taught becomes easier to understand. As lights get brighter, the youngster changes slowly as learning increases. The same applies for adults with their first job, or parents doing their best to provide love and care for their first child.

Years ago the new school year began the day after Labor Day. While the weather still had plenty of warmth to it, the feeling in the air suggested soon it would start acting like fall. Now school begins very early, sometimes during the second week of August. Kids get out earlier in May, but it’s challenging coming to terms with many changes depending on where you live, etc. Such change seems more difficult for the “older” generation. (It’s a continual struggle to realize I’m in that older group.)  I rather like shopping for school supplies although numerous items are unfamiliar to me. Maybe that’s part of learning to adapt. I don’t remember being taught that as a kid. Perhaps it hadn’t been discovered yet.

Within one day we can go from reminiscing, to actual confusion about what’s suitable, to sadness about “how it used to be,” to wondering how a song from the Bible written centuries ago is still appropriate for worship services. Chang