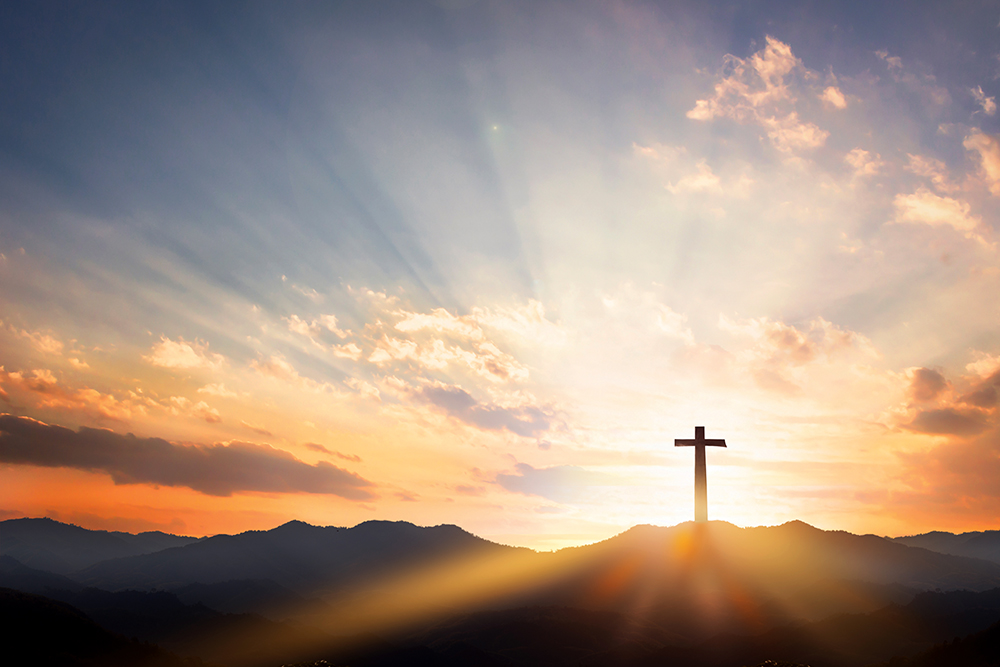 Even a brief conversation with Pastor Jack Thompson of Bartonville allows the listener to recognize a man who loves life and recognizes kindness in other people. He’s honest, doesn’t try to make situations seem better than they are, but is willing to try and help make them better. Of strong faith, he practices what he preaches, loves his family, and is grateful for his blessings. If others need assistance, he’ll do his best to assist while stressing their personal responsibility. His appreciation for the goodness he observes in others, and his efforts to share with strangers and loved ones is genuine. Never looking to impress, he humbly shares his knowledge to be helpful.

“From the beginning, I chose a career path modeled on the Apostle Paul’s tent-making ministry,” he explains. “I’ve always been bi-vocational; preaching and teaching, to supplement income.”  Prior to serving Bartonville Christian Church (BCC) in this way from 1981 to 2002, he served churches in Minier and Normal, Illinois. He began his ministry at BCC and began teaching at Illinois Central College (ICC) at the same time. His first class at ICC in September of 1981 was as a substitute teacher for a Comparative Religion class. He continued teaching until retiring in 2011. “I taught Philosophy and comparative religion in evening courses, Saturday courses, and mini-mesters. I never missed a semester in 30 years. I felt fulfilled in the role of teacher,” he says gratefully. “It was a good combination for me, doing teaching and preaching.”

Believing firmly in engaging students in what they were learning, he recommends, “Get your students talking. Have discussion groups. Encourage students to share with each other and remember it’s important to let students express themselves.”  There were many returning students and older ones who added to discussions, often with interesting and varied perspectives. At a retirement event, he was praised for “always managing to engage the students, regardless of the topic being covered. He brought compassion, humor, and a love of the discipline. He sent his students out with the same gifts.”

Serving as Pastor of Bartonville Christian Church allowed him the opportunity to also send out his parishioners with gifts through his insights and teaching and preaching.  A favorite quote from Romans, Chapter 8, Verse 28 that he finds inspiring, is “And we know that in all things God works for the good of those who love him, who have been called according to his purpose.”   Given his positive outlook and his faith, Pastor Thompson says, “I don’t think about negativity.”

That attitude was particularly helpful and encouraging when his wife, Lois—the couple married on June 30th, 1968—later needed a heart transplant. They know the identity of the donor, a 42-year-old man who died of a brain aneurysm.  Lois received the heart in 1996. As one way of expressing their appreciation for the good health she has enjoyed, they both visit heart patients at OSF, where she received her heart. They offer encouragement to patients for perseverance, and they warmly share with people how to become organ donors, because they understand the concerns of potential donors and the tremendous blessing that can come from another person’s generosity.

The parents of a son and daughter, they also have five grandchildren. Pastor Thompson says gratefully, “My life is full.”  He and Lois have visited six continents and traveled together to Israel. They are members of BCC, “going from the pulpit to the pew,” is his description, and they continue to be involved in programs there. As another part of his ministry, Pastor Thompson officiates at funerals throughout the area upon requests of families whose deceased loved one may not have belonged to a particular church, but they would like a minister to preside. “I’m very comfortable about being in funeral homes,” he says, and is grateful he can help others during their time of loss and mourning.

With a fondness for quotes and the memory to recall them, Pastor Thompson, who is retired from both teaching and being a pastor, remembers learning, “We don’t retire from something; we retire to something.” For him it’s retiring to pursue passions which include travel and grief ministry. He also mentions that we can “recognize God has not put us at one another’s mercy, but in one another’s care.”  He’ll celebrate his 81st Birthday on October 29th. One of his role models is George Minier, a Christian minister and teacher, who married and fathered 12 children. He was also a friend of Abraham Lincoln. Minier died in 1902. He believed that “when we have made the world wiser, more beautiful, and a safer place in which to live, we should be satisfied.”

This past September 11th, Pastor Thompson spoke at a “United We Stand – A Patriot Day Ceremony” at Davison-Fulton Woodland Chapel in Peoria, in honor and memory of those who gave their lives 20 years ago on 9/11. He read a statement that was written by a woman who lost her life that day. She had earlier written on a piece of paper later found in her car under one of the seats, that “Life is finite. Make your life extraordinary and fill it with passion.” Her husband later found the paper after her death and has shared the message with others. It’s another of the quotes that Pastor Thompson finds inspirational and strives to emulate in his life. A strong believer in good deeds, making the world better, sharing God with others, and encouraging those looking for hope, he lives with compassion, love, and gratitude.

For those needing services of a minister for a loved one’s funeral, Pastor Jack Thompson can be reached at 309-645-6360.